(“I want that, but expected more. Suffering what one expects, rather than what you want. We accept that the desires may be impossible, but never expectations, which are like the debts of destiny…) Xavier Velasco, I Can Explain Everything.

Explain…what is there to explain….excuses, so many excuses….
Expectations….dreams that are just that, dreams…simple, stupid dreams.
Expectations of love, truth, at least a semblance of honesty….expectations,
but theres nothing like that….it doesn’t exisit. Like a fairy tale, love is
just a dream made up and weaved into this beautiful tale, only it was never beautiful and it was never love.

“…I sat around for days, waiting for a call, an email…a sign that I was not an invisible person….and it never came. I waited patiently, but nothing ever happened…nothing came…the mail box was empty, the answering machine was empty….the void became wider and deeper….I saw him sitting in the car with her, she was strikingly beautiful….nothing at all like me. And I knew why the mail had stopped, why the phone never rang…why, I was no longer important, mostly why I was no longer wanted…
I sat at the window, watching the rain fall, it was dark and gray and the trees were barren of life…I listened for the sounds of wind and the birds in the air, the squirrel that chirped and teased me at my window was long gone…and
in that moment, I realized the sound of rain were my tears, that dark and gray day was my life, the trees barren of life was my heart….Investing so much of me, into someone who never appreciated anything…who took but never returned…who knew not the meaning of truth, of loyality, and especailly, knew nothing about love…only love of self, only selfish loyalty, and truth, truth was like a another undiscovered planetary system away….almost nonexistent….because it hadn’t been discovered yet….
I sat at my window…today and I cried tears of sorrow for things that have never been, never will be…I sat at my window watching the rain fall, the green long ago died, the deadly silence of a life wasted on the impossible…
on dreams that were never dreams but instead nightmares…hopes that never were…emotions that dried up like the dead grass because it was never watered, nourished….
I sat at my window and smiled…for the memories that lingered…bittersweet tears of memories, and as my heart slowly finished it’s course…I saw him walk by….sad and alone…no more expectations…love had passed him by…lost by the foolish choices men make…I met him at the corner, taking his hand in mine and we walked toward the door that sat at the top of the hill….I comforted him, wiped his sadness away with my tears….the light that came from underneath the door was blinding…like the love I’d had for him…so blinding, I had lost my soul….we walked thru the door…and in the vastness of this space, I let him go…along with my expectations, with that love that had been given but never returned….the door opened up again and I walked away, trading my soul for his, I walked into the darkness of my soul…into the fires of hell…” 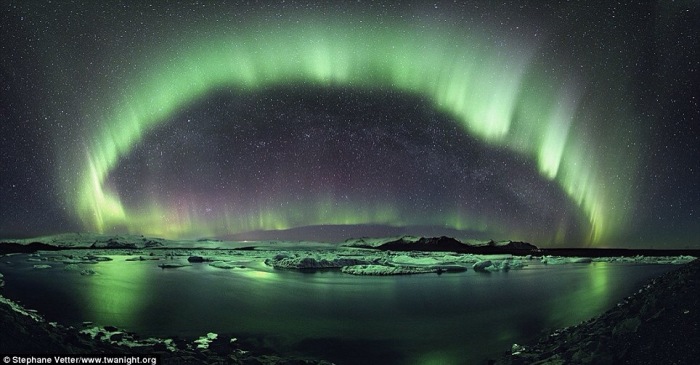